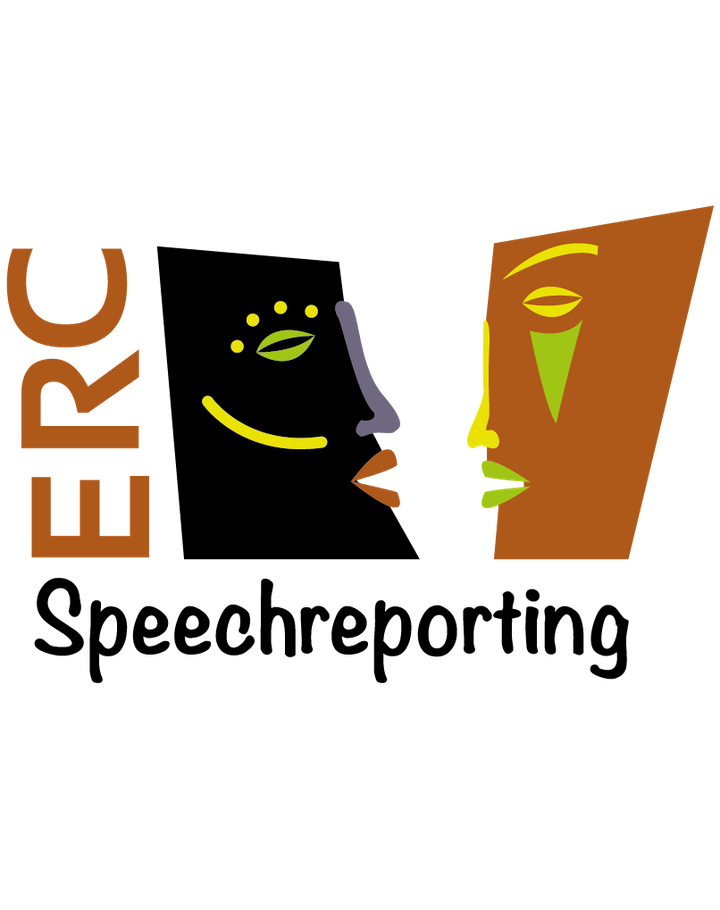 This project is based at the Department of Languages and Cultures of Sub-Saharan Africa (LLACAN) of Centre National de la Recherche Scientifique (CNRS).

It is funded by an ERC Starting Grant to Tatiana Nikitina.

The project studies strategies of discourse reporting characteristic of traditional narratives in African languages, and compares them to discourse reporting strategies attested in a number of Turkic languages spoken in Russia. The project team will be involved in data collection both in the field and in archives, in the statistical analysis of data, and in the development of annotated corpora of narrative texts.

The project aims at exploring the role of discourse reporting in West African storytelling and the grammatical strategies used by storytellers to achieve their goals. It focuses on three phenomena characteristic of the narrative grammar of a number of West African languages:

These different phenomena often serve the same purpose: they help speakers manage the distance between the role of the current narrator and the roles of story characters that the same speaker performs. The use of specific discourse reporting strategies is therefore closely related to the modes of textual production and performance in the culture-specific narrative genres, and to the construction of deixis in relation to the event of narration.

The project considers the grammar of storytelling in a comparative context. In particular, it juxtaposes the ways discourse reporting functions in West African cultures with similar data from an unrelated cultural area: the Turkic-speaking areas of Central Russia. The comparison of the organization of the same functional domain in two culturally distinct areas will assist in advancing our knowledge of universal structural and cognitive motivations underlying typologically diverse and culture-specific systems of discourse reporting. 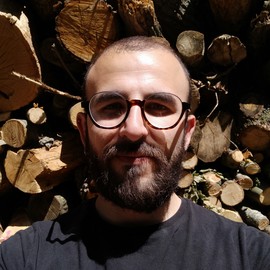 On Prosody and Reported Speech: Towards an Exploratory Methodology